Bagamoyo is a district located in Pwani Region, the name Bagamoyo comes from 2 Swahili words “Bwaga Moyo” which literally means “rest your heart”  as it was the place where slaves had their resting stop before they were transferred to Zanzibar, Oman, and other places where they were sold. Pwani is the Swahili word Coast, so Bagamoyo is in the Coastal Region.

Bagamoyo is 75 KM in the north of Dar es Salaam (One of the most important trading centers on the coast of Eastern Africa). During the colonial era, when East Africa was under the Germans, they made Bagamoyo their first German East Africa capital in the year 1886. The place is one of the world-historical places as it holds the significance of World history of the coming of the Arabs and the European Missionaries, the Explorers and the traders in the East and Central Africa during the colonial era. 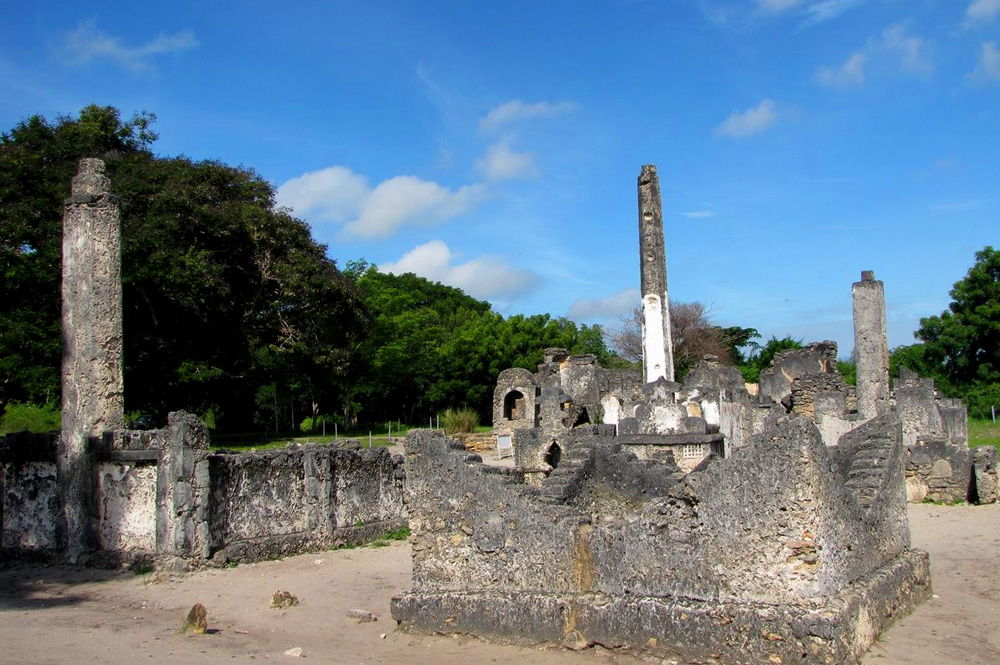 Moreover, the city is now in consideration to be on the list of the World’s Heritage Site in the category of the historical heritage site. This is for the conservation and protection of the fascinating Gothic and Afro- Arabic architecture antiquities in the coastal settlement history.

Being in Bagamoyo one can explore different attractions includes the following

Apart from History, Bagamoyo has the finest white sand beaches which are the finest in the whole of East African coast and beaches.