Dar es Salaam was found in 1862 by Sultan Seyyid Majid of Zanzibar on the site of the village of Mzizima. Mzizima’s history dates back to the time when the Barawa people started to settle and cultivate the area around Mbwa Maji, Magogoni, Mjimwema, Gezaulole and Kibonde Maji Mbagara.

Present day Dar es Salaam’s origins have been influenced by a myriad of sultans, the Germans and the British. The city started as a fishing village in the mid-19th century, is now Tanzania’s largest city, and has become one of East Africa’s most important ports and trading centers.

With its great atmosphere, mix of African, Muslim, and South Asian influences, picturesque harbor, beaches, chaotic markets, and historic buildings, it is well worth extending your stay beyond the time between flights.

Dar es Salaam is Tanzania’s financial and political hub despite having lost its status as official capital to Dodoma in 1973. 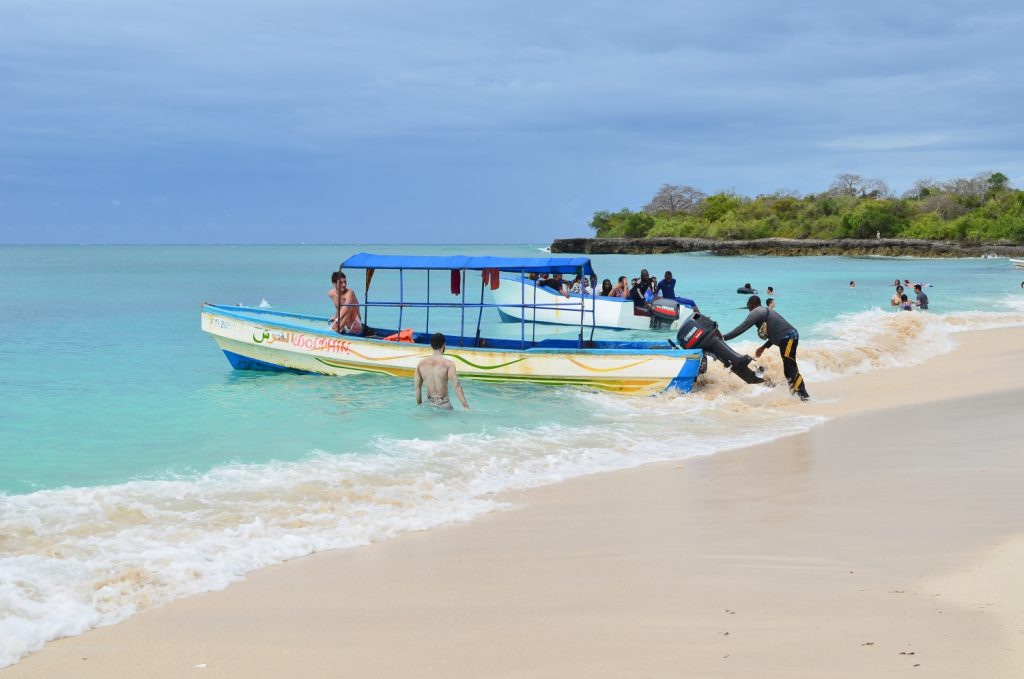 Dar es Salaam is certainly not at the top of the list of places to see for most visitors to Tanzania. It’s often a necessary stop on their way to Zanzibar, the northern safari circuit, or home. That being said, Dar has its charm. Walks around the city center are a great way to get a feel for the culture and Kariakoo market can be an interesting place for the more adventurous. It can also be a good base for visiting some of the nearby sites such as Bagamoyo, Bongoyo and Mbudja Islands, as well as to learn to scuba dive or go deep sea fishing. For those looking for something more humanitarian, most international organizations are based in Dar and may be a good starting point if you wish to volunteer.

Because of the diversity of this destination and professionalism being our core value and interest, we encourage our precious travelers to design their trip by choosing the activities that they would like to enjoy here and we can plan that for you.