Some 75 kilometers to the north of Dar es Salaam lies Bagamoyo, once one of the most important trading centers on the East African Coast and a famous embarkation port for slaves from the hinterland. When the German colonists came to East Africa, they made Bagamoyo their first German East Africa capital between 1886 and 1891.

It is a place of considerable significance to world history, both as an entry point for Arab and European missionaries, explorers, and traders in East and Central Africa, and in the history of the infamous slave trade. Fortunately, Bagamoyo is now being considered for inclusion into one of the World Heritage sites, to conserve and protect the fascinating Gothic and Afro-Arabic architecture in this coastal settlement steeped in history. 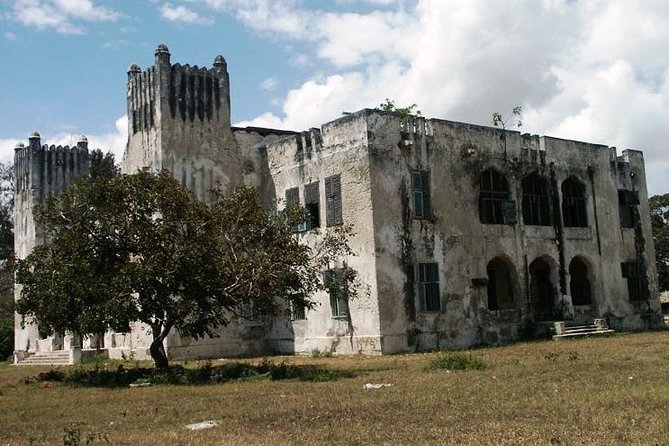 Tourist attractions include among others:

Because of the diversity of this destination and professionalism being our core value and interest, we encourage our precious travelers to design their trip by choosing the activities that they would like to enjoy here and we can plan that for you. The possible tours can be a day trip from Dar es Salaam, or an overnight stay at the beach hotel and enjoy the breezy and sandy beaches, you can also opt for a cycle tour on your stay.