Located just a short drive from Arusha and Moshi, the Arusha National Park is Tanzania’s most accessible national park and the perfect place for a day trip or as the first or last stop on a longer itinerary. At just 552 square kilometers, it’s a small park with a lot to see.

With diverse wildlife that includes herbivores such as elephants, hippos, buffalo, zebra, and even the occasional wildebeest, Arusha National Park is also a perfect place to get out and stretch your legs – with both walking safaris and canoe safaris available within the park.

Arusha National Park is also home to the world’s largest population of giraffes, making it a great place to visit for fans of these long-necked, beautiful animals. 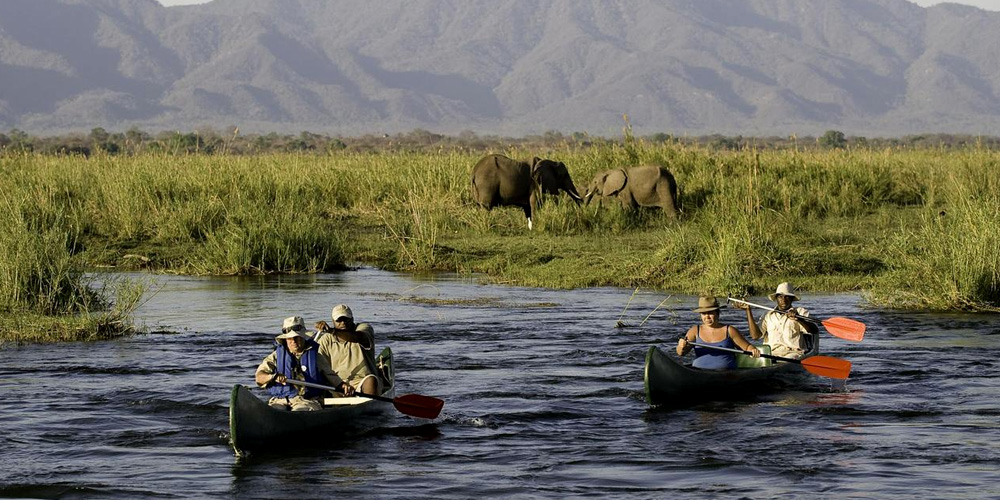 Arusha National Park boasts a broad variety of landscapes, ranging from open savannah through acacia scrubland to rainforest and, eventually, to alpine conditions on the higher reaches of Mt. Meru.