For at least a hundred decades, Swahili people, who call themselves “Waswahili”, have occupied a narrow strip of coastal land extending from the north coast of Kenya to the south of Tanzania. They also occupy several nearby Indian Ocean islands, including Zanzibar, Lamu, Comoros, and Pate plus countries like Uganda and Mozambique, the Democratic Republic of Congo, Burundi, Rwanda, and Malawi. They speak Swahili as their native language which is also one of the fast-growing languages around Africa and the world at large with approximately 50 million to over 100 million speakers in Africa alone. It should be well-known that many claims have been made that Swahili culture emerged from the settlement of Arab traders and many Swahili self-identifying as descendants of Arabs or Persians.

This article will bring to your attention in a nutshell things you need to know about Swahili people including their clothing, food, religion, relationships, family life, education, crafts, and hobbies.

The Swahili women will often appear in brightly colored clothes called a kanga, wrapped around their waists and upper bodies and draped over their shoulders and heads or wear a black floor-length cloak with an attached veil, called a Baibui whereas the man will often appear in a striped cloth (kikoi) around the waist that hung to the knees and as a mark of being Muslim some men will put on small white caps (balagashia). In recent years the western style of dressing seems to be appreciated by especially the youth among the Swahili people. 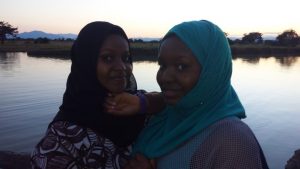 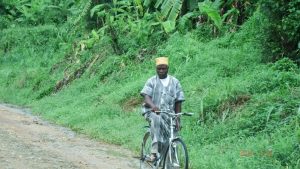 Swahili cuisine is highly spiced, rice and stiff porridge (ugali)  which are the most common staple, are served with tomato-based meat, bean, or vegetable stews. Fish is also dominant to the diet. Chicken and goat meat are popular for holiday meals. Sweet tea with milk is served several times a day. Swahili Muslims are prohibited from eating pork or drinking alcohol.

Being Swahili is indistinguishably linked with being Muslim. Swahili Muslims recognize the five pillars of faith that are basic to Islamic practice worldwide, for Swahili people, Islam encompasses more than just spiritual beliefs and practices, Islam is a way of life. After the coming of the missionary on the coast of East Africa, they introduced Christianity and now a good number of Swahili people are Christians but originally all the Swahili were Muslims.

Swahili people like the Arabs from whom it is believed they originate greet one another with the Arabic greeting Asalaam Aleikhum or the common Kiswahili greeting Jambo/mambo. People who know each other will exchange a series of greetings inquiring about the health of family members too. Swahili people greatly value modest behavior. Men and women are not permitted to mix freely. Dating is generally non-existent, though in recent years the western culture has altered that, and most youth will be seen in dates. Women are encouraged to congregate at home, while men spend time in public places.

Husbands and fathers have authority in the home; they can make decisions for wives and daughters and induce them to behave properly to preserve the family’s honor. But Swahili women also exercise considerable power in the daily life of the family. The average number of children in each family has declined from as many as 14 children early in the twentieth century to 3 or 4 children by the late 1990s.

Through Islam, the ability to read and write came to the East African coast much earlier than most other parts of the continent. Knowing how to read the Koran (Islam’s holy book) is important. Some people are literate in Arabic as well as Kiswahili. Those who have been to school are literate in English as well. Most parents, particularly in urban areas, recognize the value of education in preparing their children for employment.

Artists on the island of Zanzibar are famous for their intricately carved wooden furniture and doors. They also construct small, painted replicas of the boats called dhows used for fishing. Women use a brown-colored substance called henna to paint complex flower designs on their hands and feet as preparation for attending a wedding. The color, which stains the skin and nails, will last for several weeks. 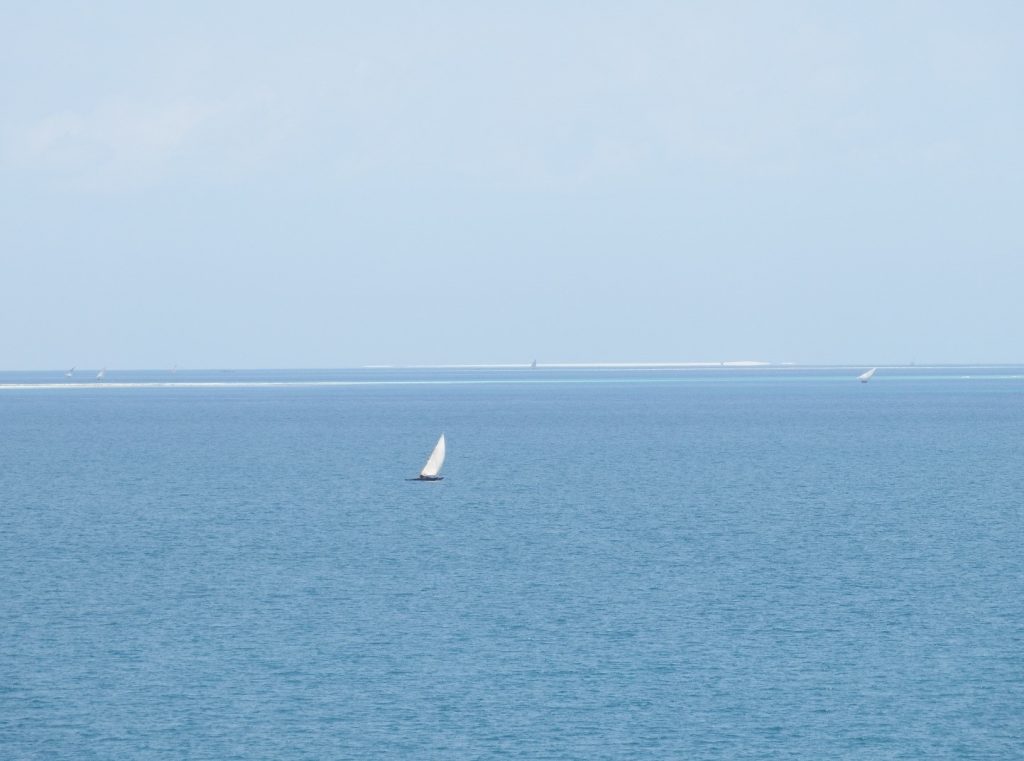