There are a number of fascinating tourist attractions that can be explored within Lake Manyara National Park. Located in the northern part of Tanzania, this National Park is 126 kilometers west of Arusha Town. The park is sized 330 square kilometers of which 220 sq kilometers from the lake when the water levels are high in the rainy season.

Alternating to the nearest Park of Tarangire National Park through the kwakuchinja corridor the parks share world animals. They can be seen easily nearby the roads towards Lake Manyara and Serengeti National parks. 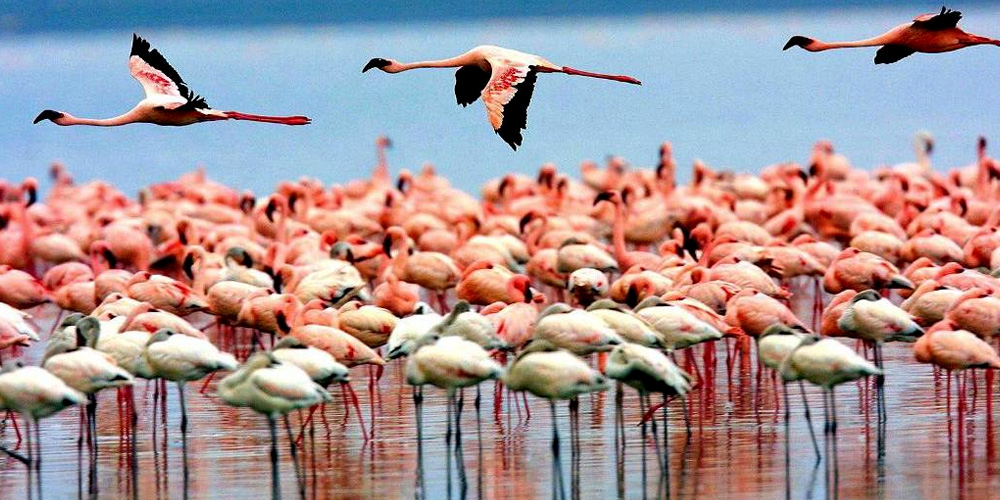 Lake Manyara National Park is considered an all-year-round Tanzania safari destination however the dry season from June to October is considered the best time for game viewing.

At the base of the River valley Escarpment is a small park, Lake Manyara National Park. Unlike the more Savanna-dominated parks, its groundwater forests give you a superior change of scenery.

In the peak tourist season, the northern section of the park is very crowded especially in the mornings for most of the year that is to say in June to October; however in the months of March and April the park is experiencing rains which makes it the low tourist season.