Katavi National Park is found in the western part of Tanzania, it was formerly a game reserve; the park was established in 1974. It was originally 1,823km2 In 1997 it was extended to 4,471km2. The park is located 40km south of Mpanda town, being Tanzania’s third-largest national park, after Ruaha and Serengeti. 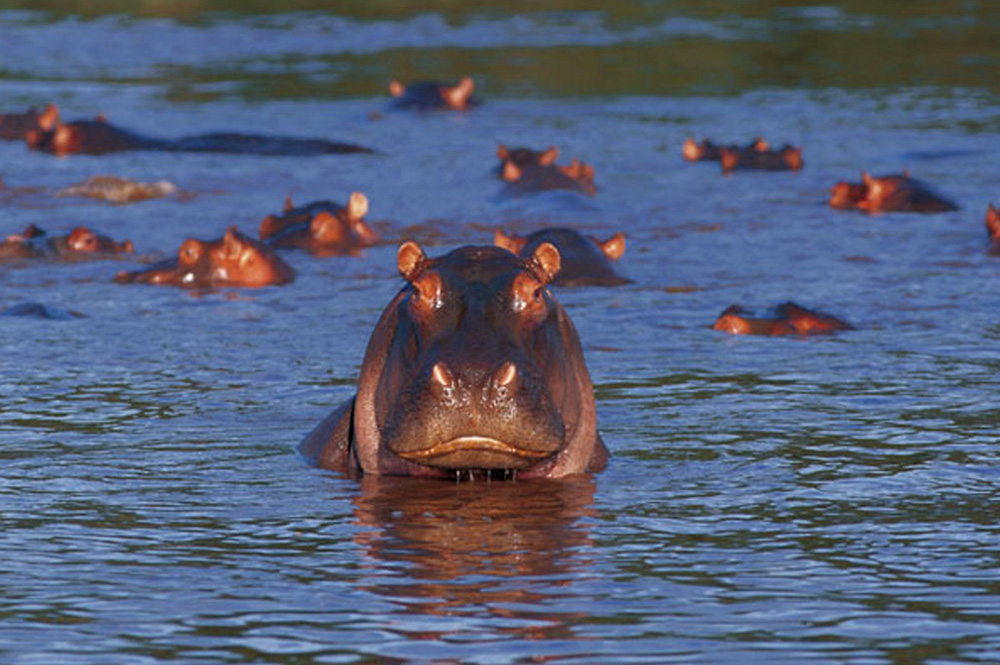